This is an image from Stockholm, Sweden on September 3, 1967. That was the day when Sweden changed from driving on the left side of the road to the right side.

Naturally, there was chaos.

A few posts back, I wrote about change, and why it sucks. No matter how necessary or beneficial a change may be, it is natural human tendency to resist it. We hate the transition associated with change. Going from a current status quo to a new status quo is always accompanied by Chaos and then persistence to implement it. Chaos scares us – partly because it is uncomfortable; partly because we think of Chaos as the actual change and run back to the safety of our old status quo.

Sweden’s move from left side of the road to right side is a great example. Sweden resisted the change for more than 40 years. There were endless debates and parliamentary blocking of the change every year until it was approved in 1963. On the actual day of the change, there was natural confusion and chaos on the roads (despite the authorities going out-of-the-way to ensure a smooth transition, including banning non-essential traffic and facilitating on every intersection and road).

It’s not the change itself that sucks, it’s the prelude to and the actual transition that implements the change that sucks. Obviously, with a bit of patience and practice, things settled down. The roads are safe. You can plan your next trip there!

While we are at change, you must read the most wonderful and insightful book ever written about change – Who moved my Cheese. Interestingly, it is probably the simplest book ever written as well. It is story of how two mice and two relatively complex creatures handle change – when the cheese they were eating was moved elsewhere and they were forced to change their lifestyles to get to new cheese.

A must read – probably for this weekend! 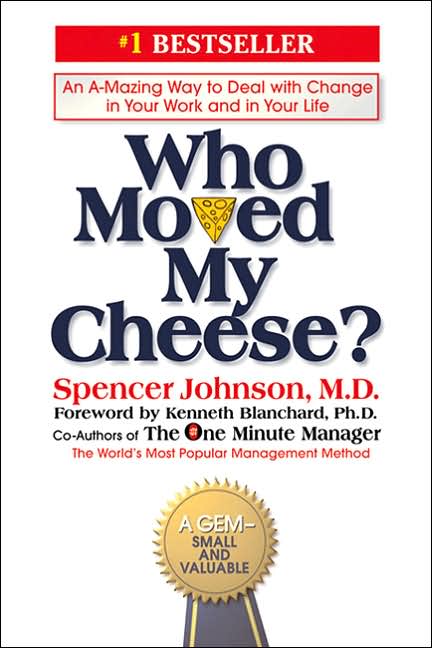 8 thoughts on “The Day Stockholm Moved to the Right Side”